Ralph and Claire Landau Professor of Economics, The Chinese University of Hong Kong 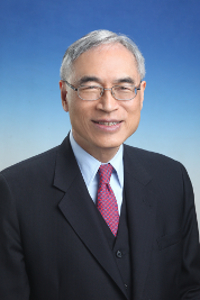 Professor Lau specialises in economic development, economic growth, and the economies of East Asia, including that of China. In 1966, he developed the first econometric model of China. He has authored, co-authored, or edited sixteen books and published more than 210 articles and notes in international professional journals.