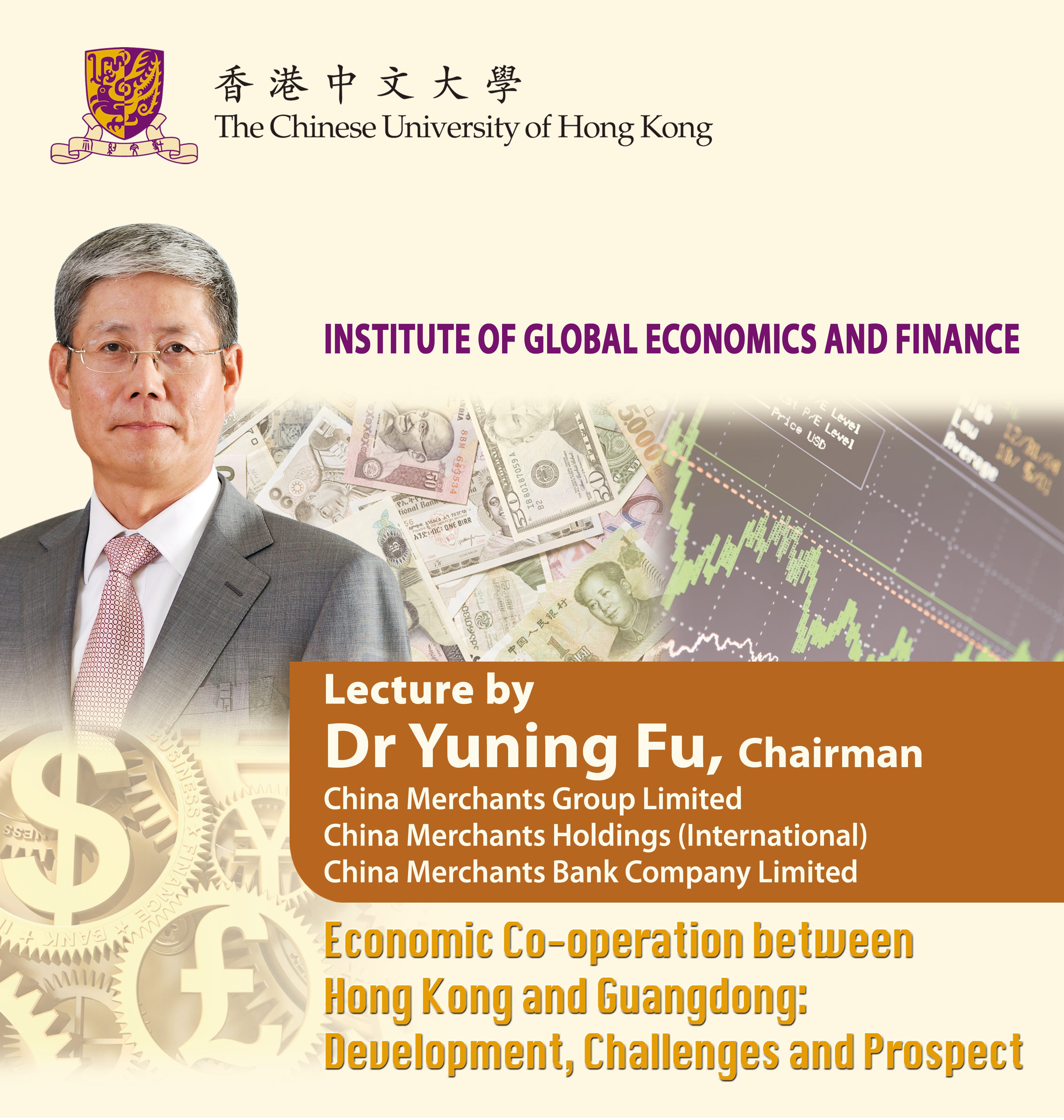 Over the past thirty years, the ties between Hong Kong and Guangdong have been elevated from a dynamic manufacturing base built in Pearl River Delta (PRD) with substantial investment from Hong Kong to the formation of a close “front shop, back factory” relationship between the two.

In recent years, particularly after the global financial crisis, the macroeconomic environment has undergone some fundamental changes, which includes the change of Chinese domestic production factors, especially that of labor supply, the decline of consumption in developed countries, and a new distribution of global production. These changes bring challenges to the traditional collaboration model.

There are great opportunities for the co-operation between Hong Kong and Guangdong, during the National 12th Five Year Plan period and beyond. Based on respective advantages, new collaboration models can be explored in areas such as service sector, industry upgrade and new technologies, so that a win-win situation and a sustainable development of the region can be achieved.